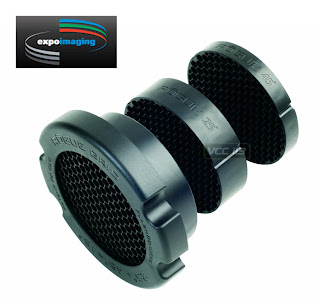 When you have outgrown shoot thru umbrellas, it can't be bad to move and experiment with other modifiers such as grids and snoots.  I've had the rectangular Honl made grids before but I did not grew fond of using them.  They stayed in my bag though, not because I like using them but simply for the purpose of "just-in-case".  My main issue with it is its difficulty to be attached securely and accurately to any of my flashes. And the beam it throws is not as circular as I want them to be.  Anyway I have the Rogue Grid now and I just love it. 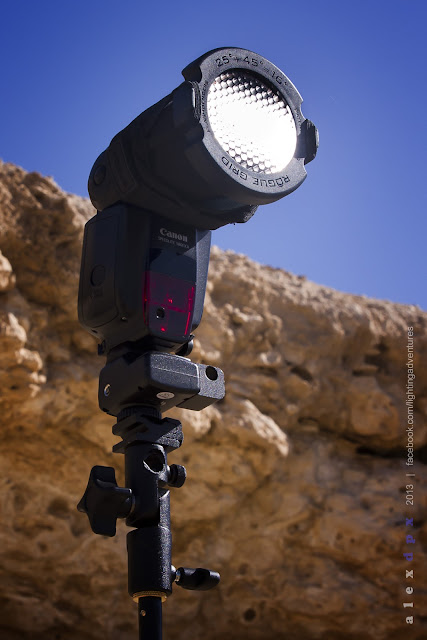 It comes as a set (that's why they call it 3-in-1) that allows you to vary the beam spread.  Included in the package is a 45 and 25 degrees grid but by stacking them together, you get a much narrower 16 deg (see photo below).  I had it for about a month now and have had about 4 photoshoots to date.  In all of them, the Rogue grid has been used in many ways.  It's been used for controlled backlighting, for colored rims, colored background spot.  And from "sprinkling" a little light to ambiently lit subjects to "erasing" shadows in faces under harsh sunlight.  We'll talk more about those in upcoming future blog entries. 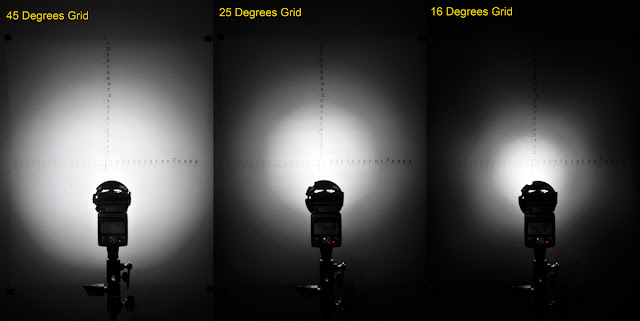 One use that I really like is shown in the 2 examples below.  Now I  have the ability to put light only where I need them to be.  These guys were photographed as they were and where they were seated while the entire exposure was based on the ambient conditions.  They're faces were not well lit though, so I simply fired a low powered narrow beam of flash light (using the Rogue grid) to correct that.  The rest of the scene was pretty much left to ambient.  It's a very well controlled application that the resulting photos do not look artificially lit at all. 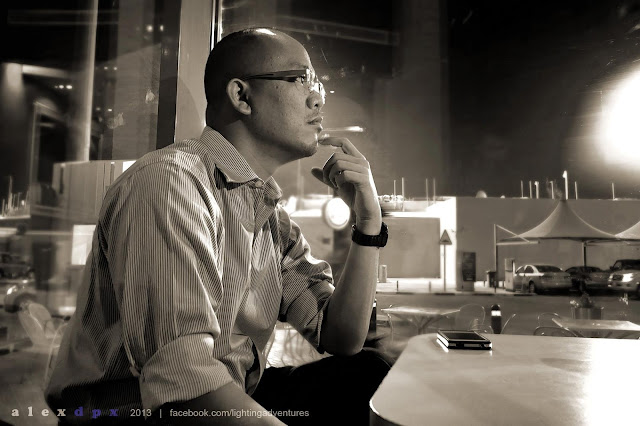 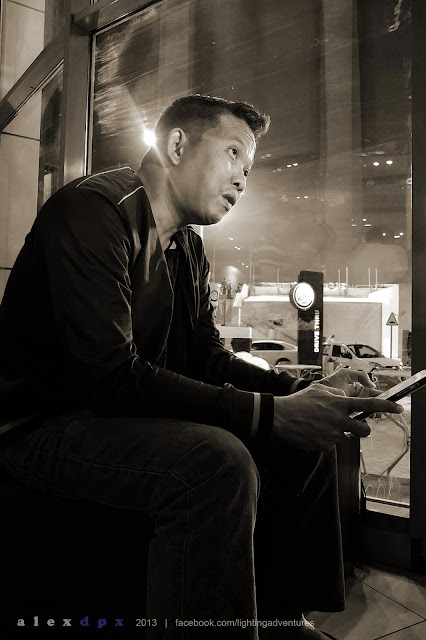 1 Speedlite with Rogue Honeycomb Grid at camera right aimed to their faces at 1/32 power setting.


What's even better, there is a color gel set (sold separately) specifically designed for this system, allowing you more creative options.  The set comes with 20 pcs correction and creative gels and a really handy and well made organizer pouch. 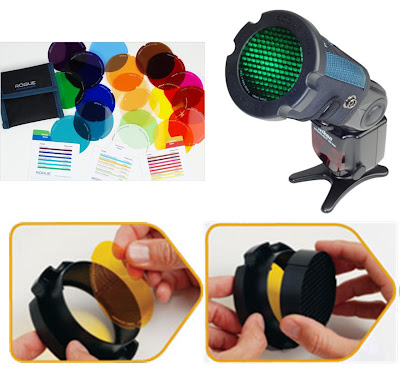 Remember these 2 photos of Star below?  We used the Rogue Grid in these shoots.  Check out the light setup here. 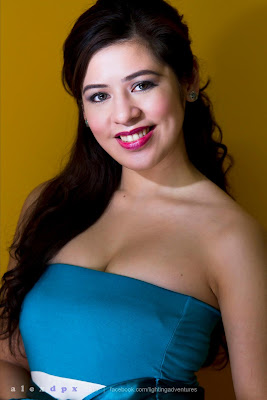 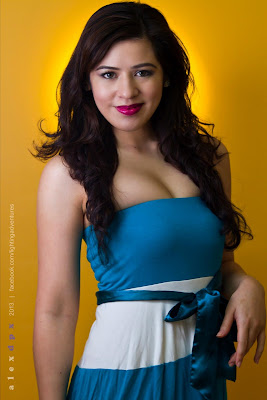 While you can stack the 2 grids together, you can also split them just he same and use them separately. Let me share a story here.  During my attendance to David Hobby's Speedlite Bootcamp workshop at GPP 2013 in Dubai, there was one time when he was trying to execute a shot using multiple Speedlites.  I noticed him trying to make DIY snoots with the available paper in the room so I asked him if he would like to use grids since I have one available.  It turned out, he has not used Rogue Grids before but he kind of liked it and thinks its probably the best design execution of honeycomb grids for hot shoe flashes.  I would like to make it clear and emphasize it here . . . this is not to say that he is endorsing this product (nor am I although I've just ordered another set). 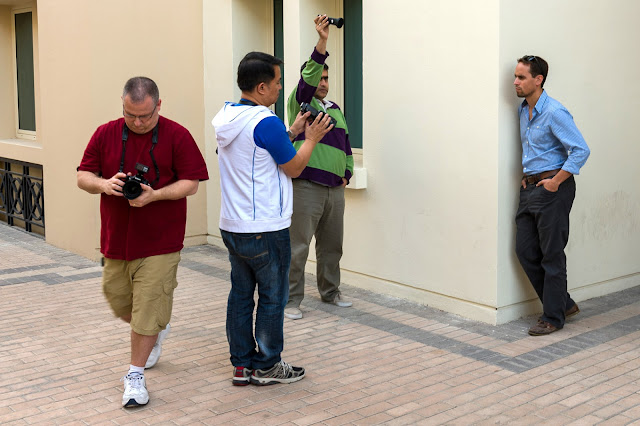 That's me in white hoodie, back-to-back with David Hobby as he sets up the "Mystery Man" photo.  The Speedlights that myself and the other VALS is holding were both gaffer taped with honeycom grids from my Rogue grid.  Photo credits to Steve Burrows.

So David did split the Rogue grid by pulling out the 2 honeycombs inside the housing, ditched the housing and gaffer taped one grid to one flash and then the other grid to the other flash.  He could have used the housing as a snoot for the 3rd flash but that one was a Nikon Speedlight SB 910 that can zoom to 210mm so he said, "I don't need it."  Am I supposed to argue with The Strobist?

I'm telling you, this is now my current favorite light modifier.